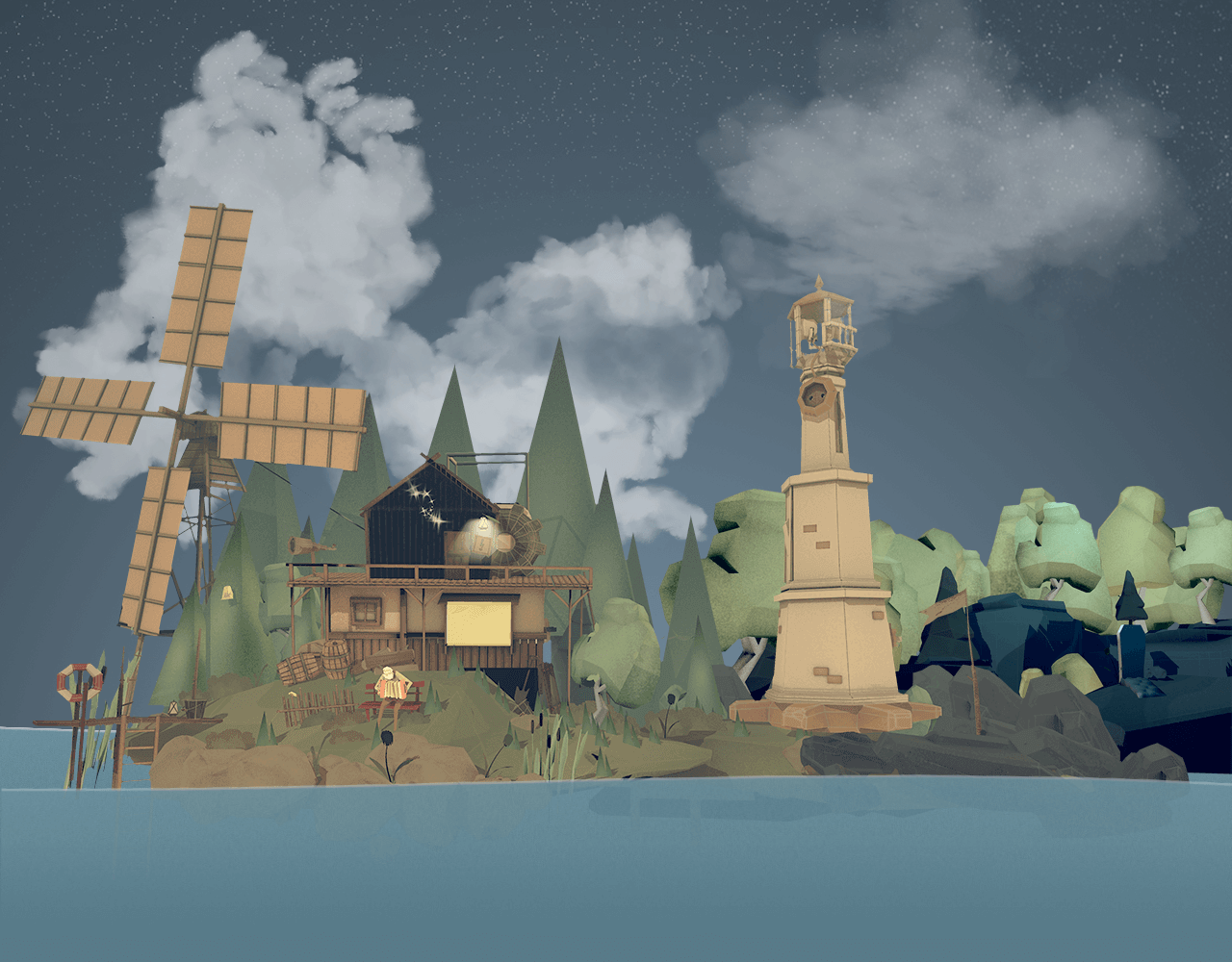 We haven’t posted an update for a while, so here’s what we’ve done in the meantime (…nice, uh? ;D).
Instead of building up a while city around the player, we decided to make single islands for every city-district. You start with only one island (harbour island) to then uncover all remaining Island. Currently we have 3-4 Islands planned. 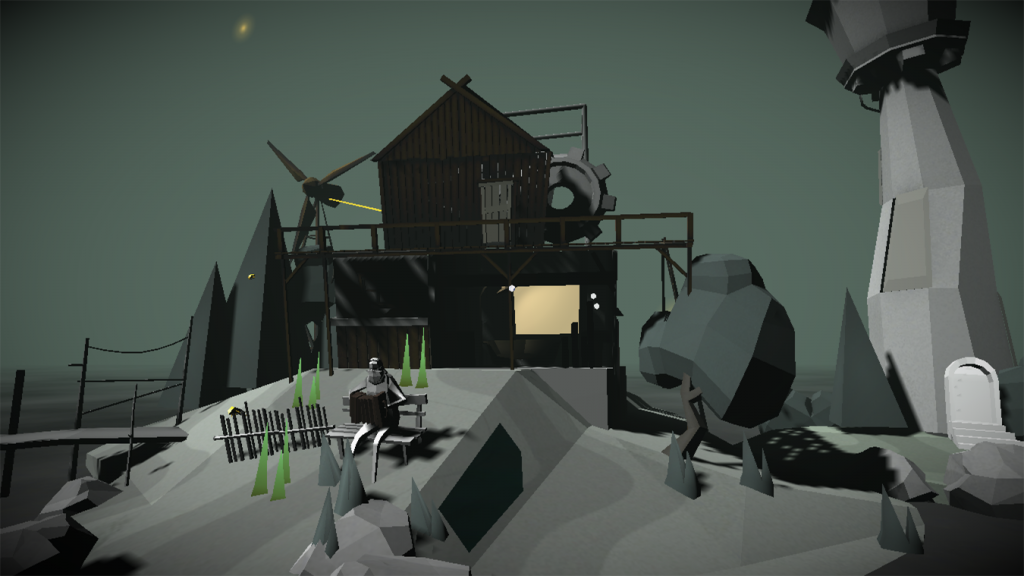 This structure also makes it easier for us to plan ahead and to work on it. It’s also easier for the player, with only one focus point at the beginning, it should be clear where to look for triggers.